“This is  a very personal project for me as a close aunt whom I have been caring for during the past year has been diagnosed with the disease. It had become apparent that she could no longer live alone due to her advancing dementia. This was a woman who was incredibly smart and creative. To watch her slowly decline mentally has  been very difficult.”

Memory Series, Maruyama’s most recent work, provides a place of reflection and contemplation. The series also utilizes her extensive knowledge of woodworking and furniture making practices.

These works have been inspired by her collaboration with the Salk scientist, Dr. John Reynolds. After visiting his lab at the Salk Institute, Maruyama began creating artwork that addresses Alzheimer’s Research and memory loss. The use of black lacquer harkens back to her study in Japan of Japanese lacquer: it also references the mirror form as having many roles of meaning–memory, loss of memory, aging, and the unknown. 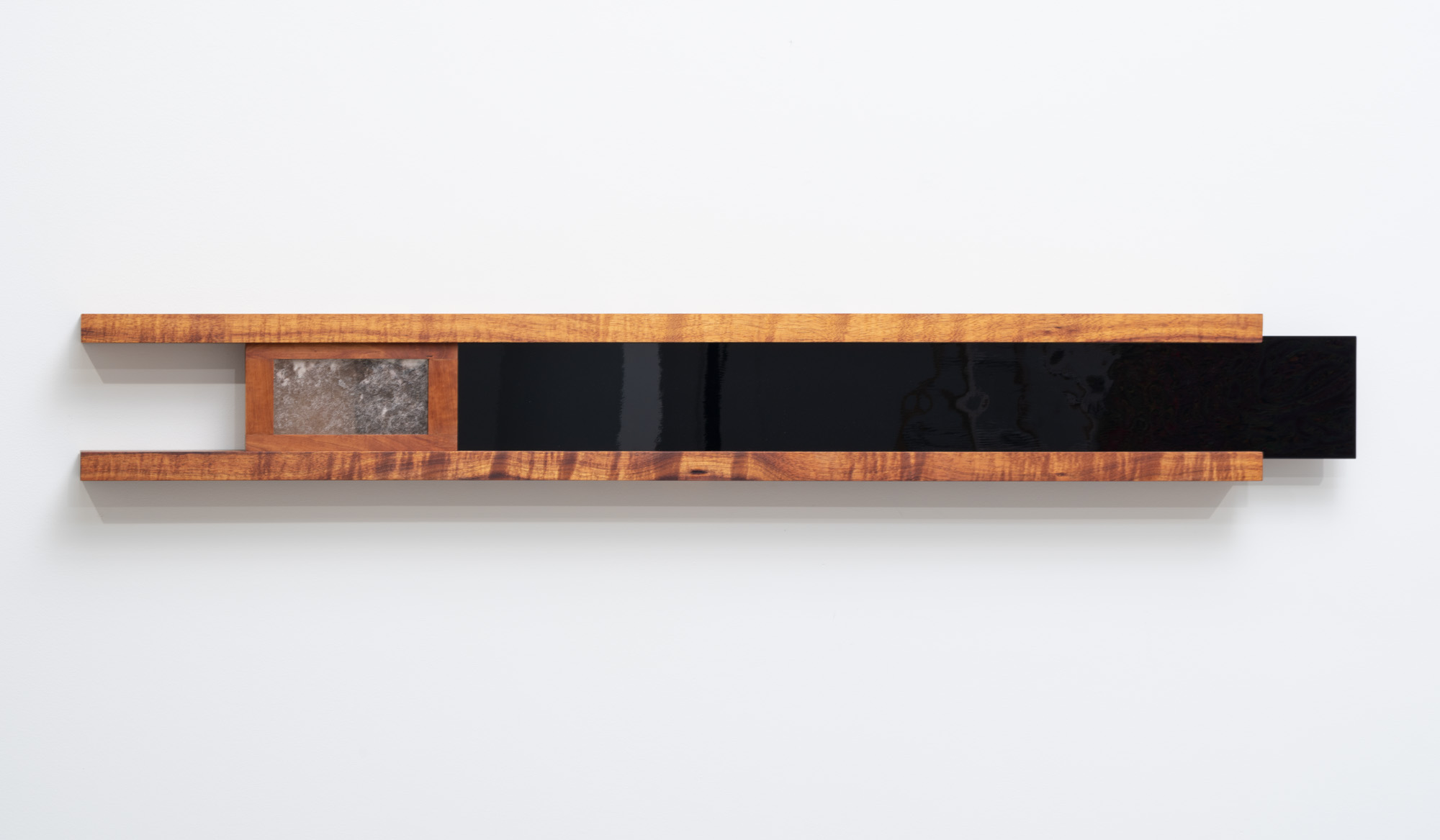 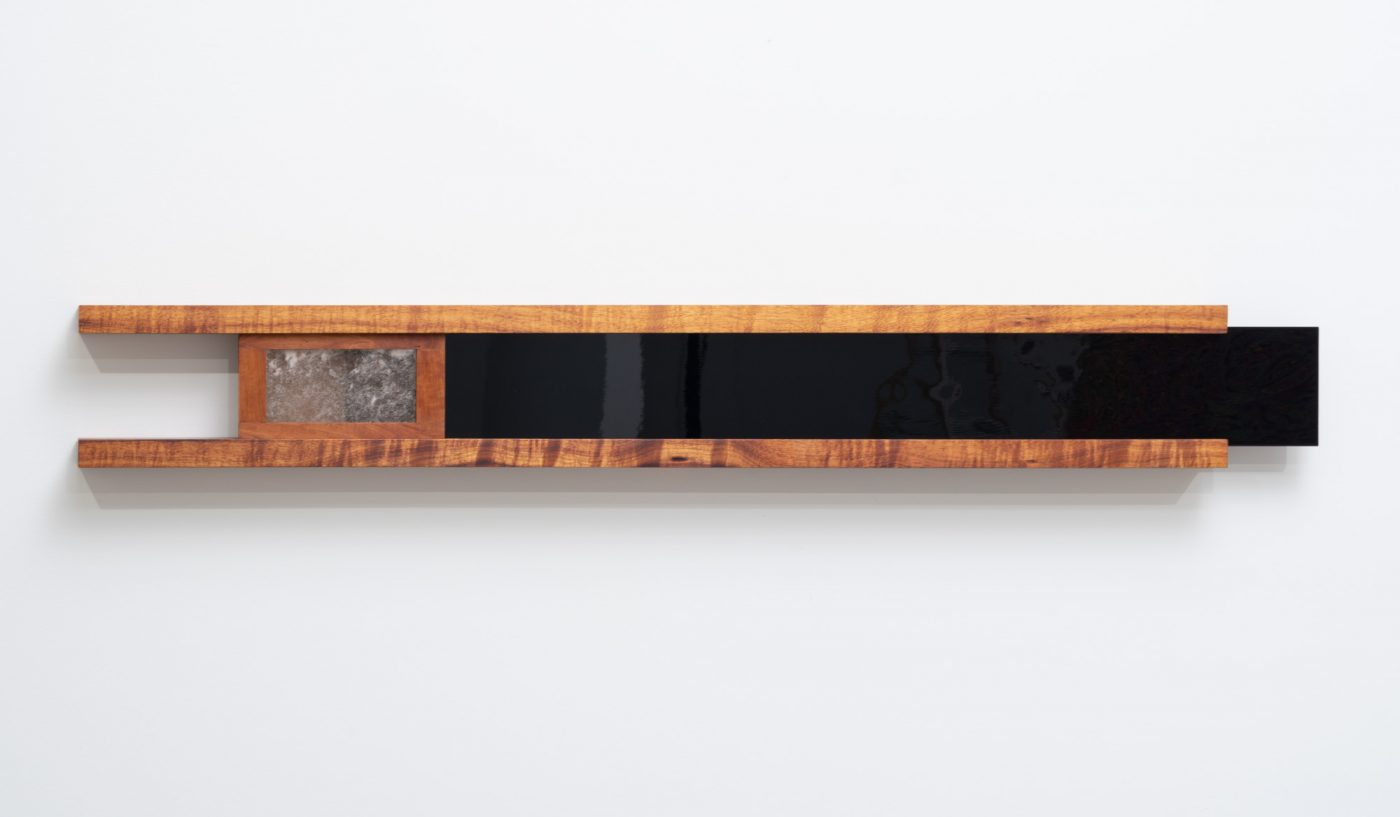 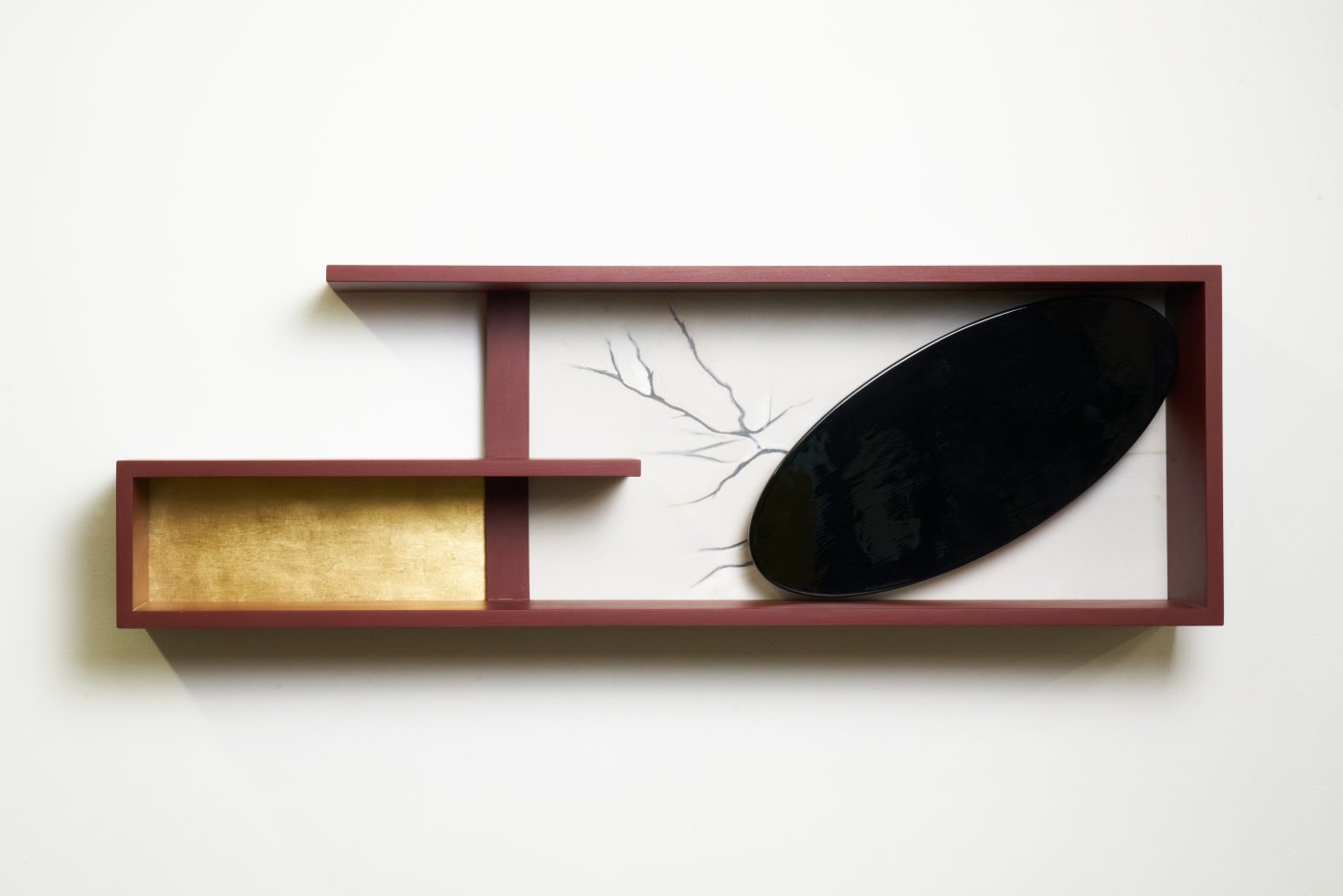 Back to Artist's page

Furniture maker, artist and educator Wendy Maruyama has been making innovative work for 40 years. While her early work combined ideologies of feminism and traditional craft objects, her newer work moves beyond the boundaries of traditional studio craft and into the realm of social practice.

Since 1994, Maruyama has been creating works inspired by the memory of her childhood growing up as a Japanese–American, her interpretation of her ethnic heritage, and her observations of the Japanese culture, looking in from the outside. Born in La Junta, Colorado, to second–generation Japanese American parents, she has made several pilgrimages to the land of her heritage, Japan. At times reverent of Japan’s craft history and advanced technology, and appalled by Japan’s self–indulgent, materialistic and almost faceless and patriarchal society, Maruyama vacillates between creating works that both emulate and satirize that culture.

The Tag Project was part of a companion body of work, Executive Order 9066, addressing the forced evacuation and incarceration of Japanese Americans in 1942 after the bombing of Pearl Harbor. Maruyama’s maternal family was directly affected by the evacuation: but little was mentioned of this by my mother, or grandparents. This chapter in my family history was heavily veiled: because of this, she “…avoided any association with this connection: partially out of suppressed anger, partially out of just wanting to move forward.“

Maruyama was awarded an artist–in–residency opportunity at SUNY Purchase in Fall 2008 and during this time she immersed herself in research and historical investigation of Executive Order 9066.

Maruyama is a recipient of several prestigious awards, including the California Civil Liberties Public Education Grant, 2010; several National Endowment for the Arts Grants for Visual Artists; the Japan/US Fellowship; and a Fulbright Research Grant to work in the UK.

Wendy Maruyama now works full time in her studio, which is now located at Bread & Salt, an experimental center for the arts, located in the Barrio in San Diego. 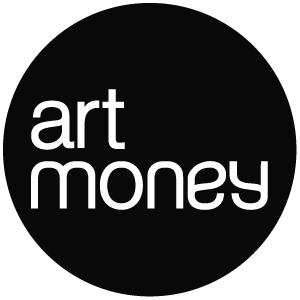